The most beautiful things in Dubai

Dubai
Located on the eastern coast of the Arabian Peninsula, and in the south-western part of the Arabian Gulf, Dubai was established with the establishment of the UAE in 1971, and the distinctiveness of the presence of large areas of deserts, in addition to the presence of beaches, luxury hotels, and international shopping centers, and found in Dubai, Dubai is also a great heritage attraction, dubai is known for its hospitality and generosity, and the city receives millions of business visitors and tourists from around the world every year.

Dubai is an emirate of the United Arab Emirates with an area of 3,885 km2, which is the second largest in the UAE in terms of area, and ranks first in the port and commercial center of the entire country, and the city of Dubai is dominated by a subtropical climate, where the temperature is highest in the country. The months of June-September, and pleasant temperatures prevail in the months of December-March.

Islam is the main religion in Dubai, and Islamic culture prevails, but the presence of Hindus, Christians and others has added cultural and religious diversity that no one can deny,[1] and Dubai is one of the most renowned cities for architectural and architectural designs in the UAE. United, in addition to the many shopping malls and hotels, it is a city attracted to tourists from all over the world.

Burj Khalifa
The Burj Khalifa is the main building in Dubai and is the tallest building in the world with a height of 829.8 meters, and the most frequent thing visitors do in Burj Khalifa is to climb to the observation deck on the 124th floor via a high-speed elevator, where the city of Dubai can be seen in stunning image with the desert on one side and one side of the ocean on the side The interview, in Burj Khalifa Square, is also organized with a lot of parades that attract visitors, especially at night, as well as the gardens surrounding the tower, and the presence of a water fountain from the world's tallest fountains, which also gives it a water feature.

Dubai Museum
The Dubai Museum is located in Al Fahidi Castle, built in 1787, which was the residence of the ruling family, and is distinguished by its walls built of lime-enclosed coral blocks, and is now a museum with a number of ancient maps of the UAE in general and the city of Dubai in particular, and there are a number of The old boats, a palm house, in addition to the presence of a wind tower, also includes the presence of a hall displaying types of weapons, the right hall of it, while the left hall has various musical instruments, and the ground floor contains a hall with artifacts of graves ranging from 3000 to 4000 years old, as well as showing pictures of Emirati testicles as well as showcasing aspects of Dubai's ancient life, including pearling and desert bedouin life.

Dubai Mall
It is a way of entering the Burj Khalifa, and there is a museum of aquatic life known as Dubai Aquarium, in addition to a gaming area, a large cinema complex, and a private ice rink, while in terms of shopping it is considered the Dubai Shopping Center, with many restaurants, and there are musical performances, performances and performances Fashion, various festivals, such as the Dubai Shopping Festival, which is held in January and February, as well as dubai summer festivals in July and August.

Jumeirah Mosque
One of the most beautiful mosques in Dubai, it is a copy of The Al-Azhar Mosque in Cairo, featuring a special in the evenings due to the attractive lighting around it, and the Sheikh Mohammed Bin Rashid Cultural Center organises numerous tours to the mosque with a number of guides to promote the culture of Islam.

Jumeirah Beach
It is the number one tourist destination in Dubai with a white sand, popular hotels along the beach, public facilities with private loungers to soak up the sun, restaurants, and visitors can do water sports such as water skiing.

Burj Al Arab
It is the tallest hotel in the world with a height of 321 meters, located on the artificial island on the coast of Dubai, and resembles a composite sail, and features attractive lighting which is a light night view, and the Burj Al Arab is one of the most luxurious hotels with a cost per night of 15,000 A dollar.

Kate Beach
A beach south of Jumeirah Beach, it is renowned as a major destination for kite lovers, where people enjoy kite surfing.

Arts or Serkal Avenue
It is Dubai's main arts centre and home to its most important art galleries, and one of its tasks is to showcase new talent in the Middle East, and in this region there are plenty of restaurants, as well as cafes, fashion boutiques and clothing for local designers.

Dubai Opera
Opened in 2016, the Dubai Opera Building is a cultural centre and entertainment venue at the same time, and concerts are held in the Opera Building by international musicians, as well as opera performances, ballets and comedy shows. Glass and steel, which in its design resemble the curves of sailboats and give it its own elegance.

Mall of the Emirates
It is one of dubai's most famous shopping malls, with world-famous shopping malls and restaurants, as well as a closed ski hall with a temperature of -4°C, and there is a family entertainment centre offering the possibility of several activities such as horse riding.

Tips and information
Here are some information about flights to Dubai and a set of tips: 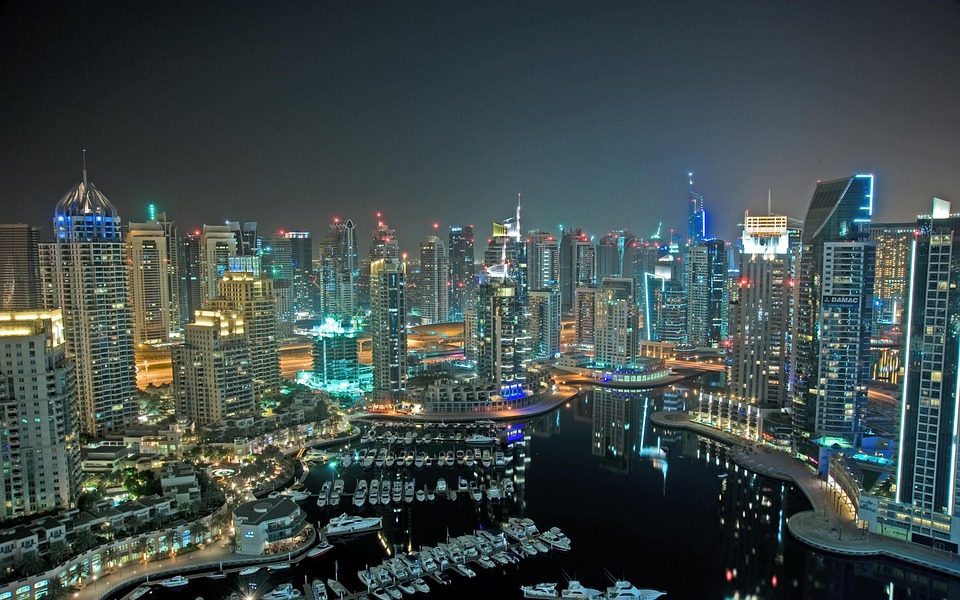 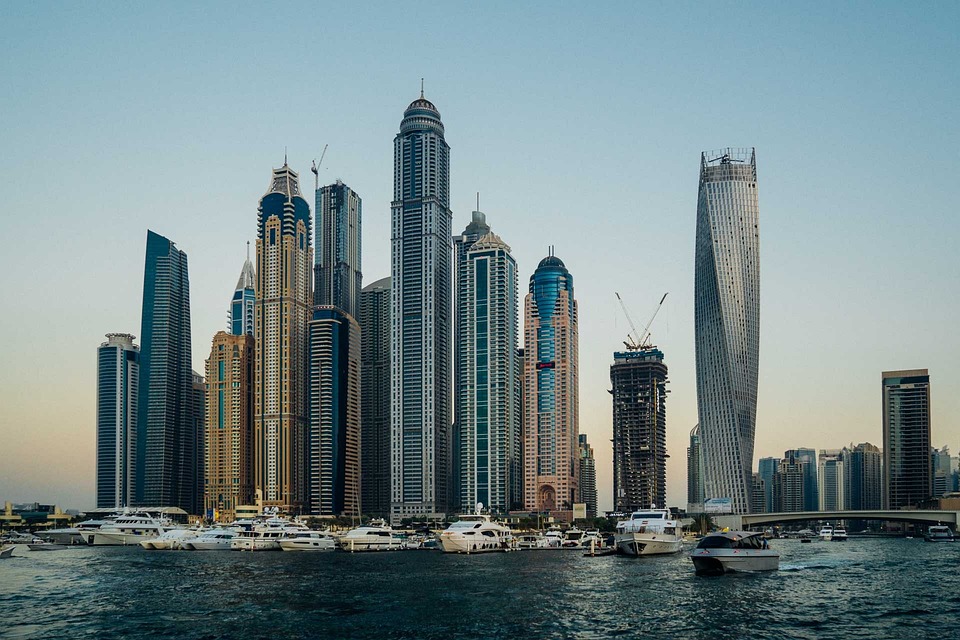 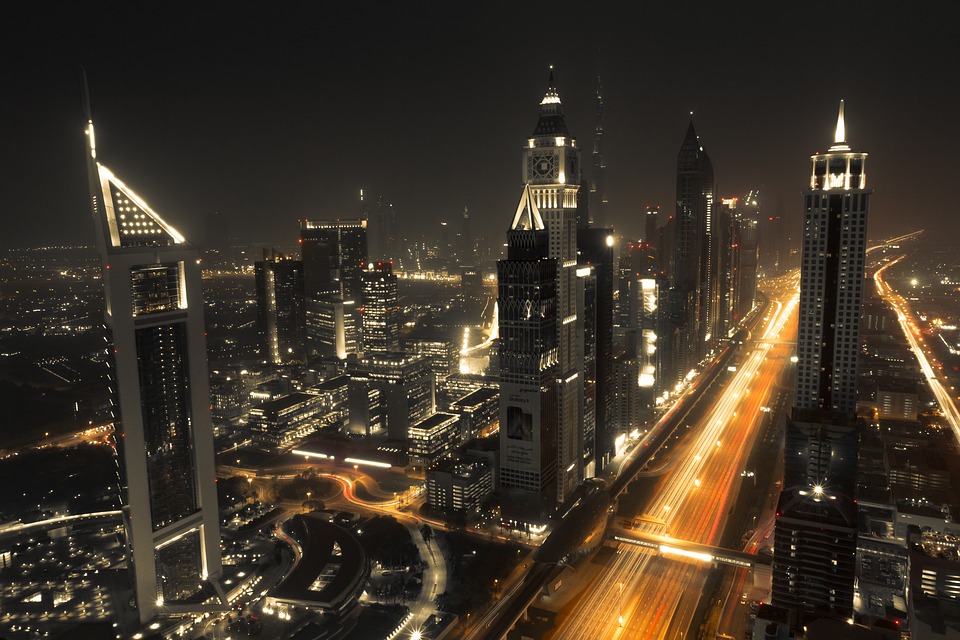 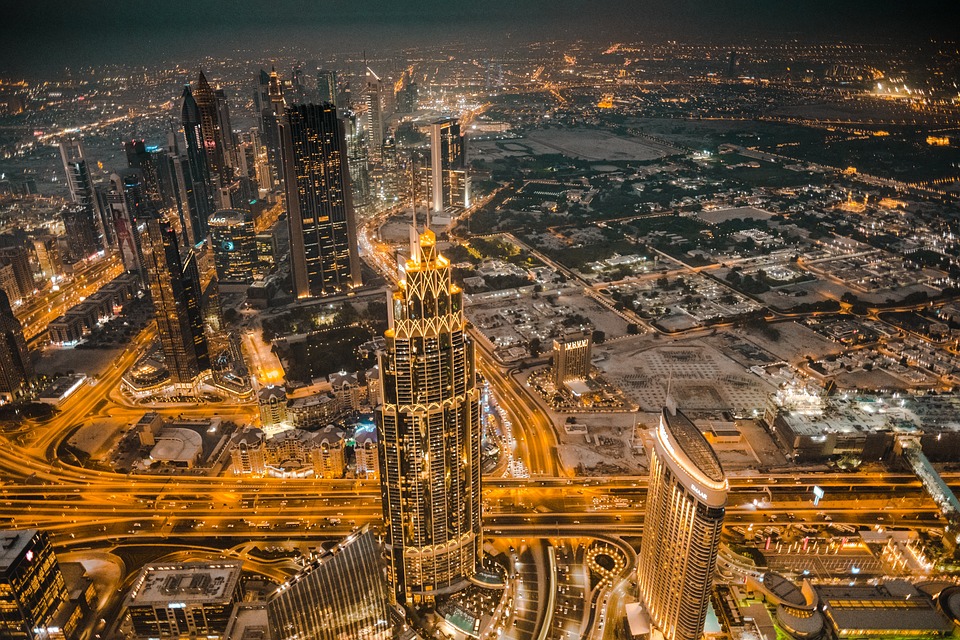 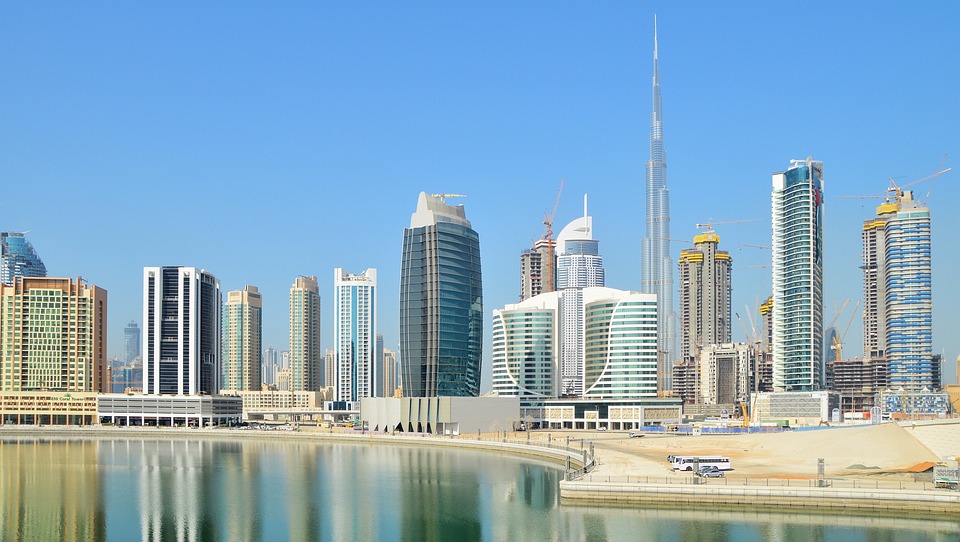 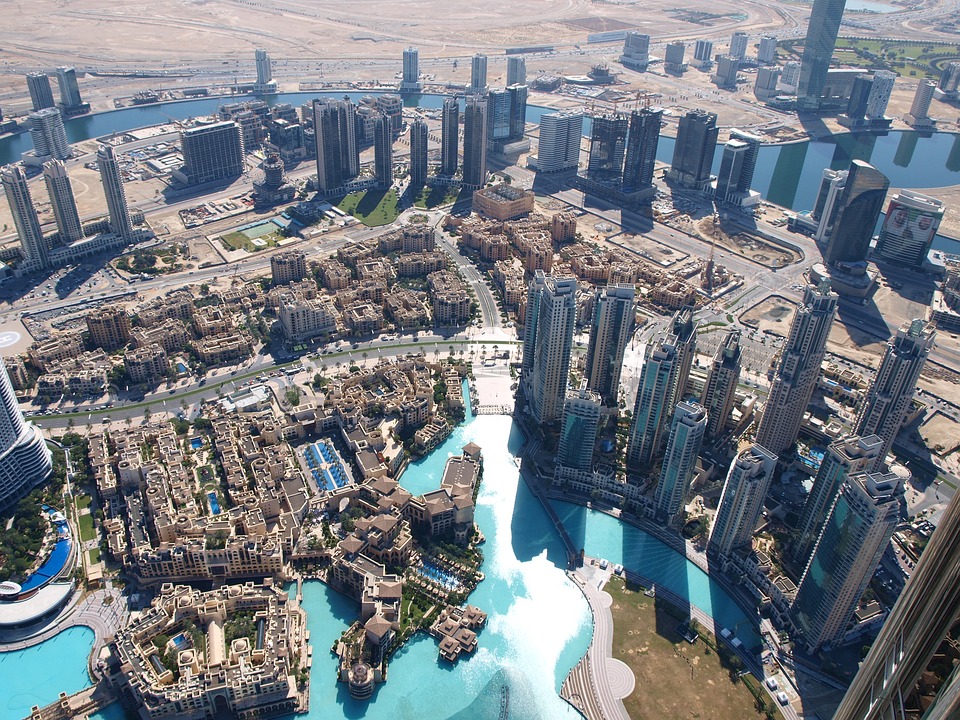